In 1942, Yachtsman and Bay Area Restaurateur, Frank "Skipper" Kent, opened Skipper Kent's Zombie Village in Oakland, California, right across the street from the original Trader Vic's on San Pablo Avenue. Like his predecessors, Donn Beach and Trader Vic, Skipper Kent wanted to create a South Seas inspired hospitality where patrons could be transported to paradise. Tiki was born in Mid-Century America and the Bay Area was a hotbed for island inspired bars and restaurants where one could find a tropical escape.

Over the next two decades, Skipper Kent's Zombie Village would become one of Oakland's best known tiki establishments, and he would go on to open a second outpost on Columbus Avenue in North Beach. In 1967, a three-alarm fire destroyed the Oakland restaurant, putting an end to its 25 year reign as a Bay Area Landmark and a favorite among those who longed for a temporary escape to a tropical island paradise.

After the rise, fall, and revival of Tiki...over three quarters of a century after Skipper Kent's Zombie Village opened, the urge to create a tropical paradise, where one could escape from reality, is still strong, and the Bay Area remains a hotbed for tiki culture. The team that brought us Pagan Idol was inspired to create another tiki bar - one that would pay honor and homage to the late, great Skipper Kent and his dream of a place where his guest would enjoy wonderful drinks and receive extraordinary island hospitality. In 2019, The Zombie Village opened in San Francisco's Tenderloin District shocking those who couldn't believe that the Bay Area would come to have another tiki bar, and delighting everyone who has walked through its doors.

The bar's design not only includes tiki elements reminiscent of the South Pacific, but it also celebrates the spirit of the Caribbean, a region synonymous with fine rums and hospitable, fun-lovin people. A team of renowned tiki artists was assembled in order to create a real, authentic tropical paradise. Ivan Mora, Bamboo Ben Bassham, Crazy Al Evans, Woody Miller, Bosko Hrnjak, and Mikel "MP" Parton all contributed custom works for the bar. The beverage program, designed by Doc Parks, boasts an array of exotic flavors and unique spirit blends. It takes inspiration from Skipper Kent's Zombie Village cocktail menu and includes drink names originated by the Skipper himself.

We invite you to escape, just for awhile, to experience our hospitality and the flavors of aloha. 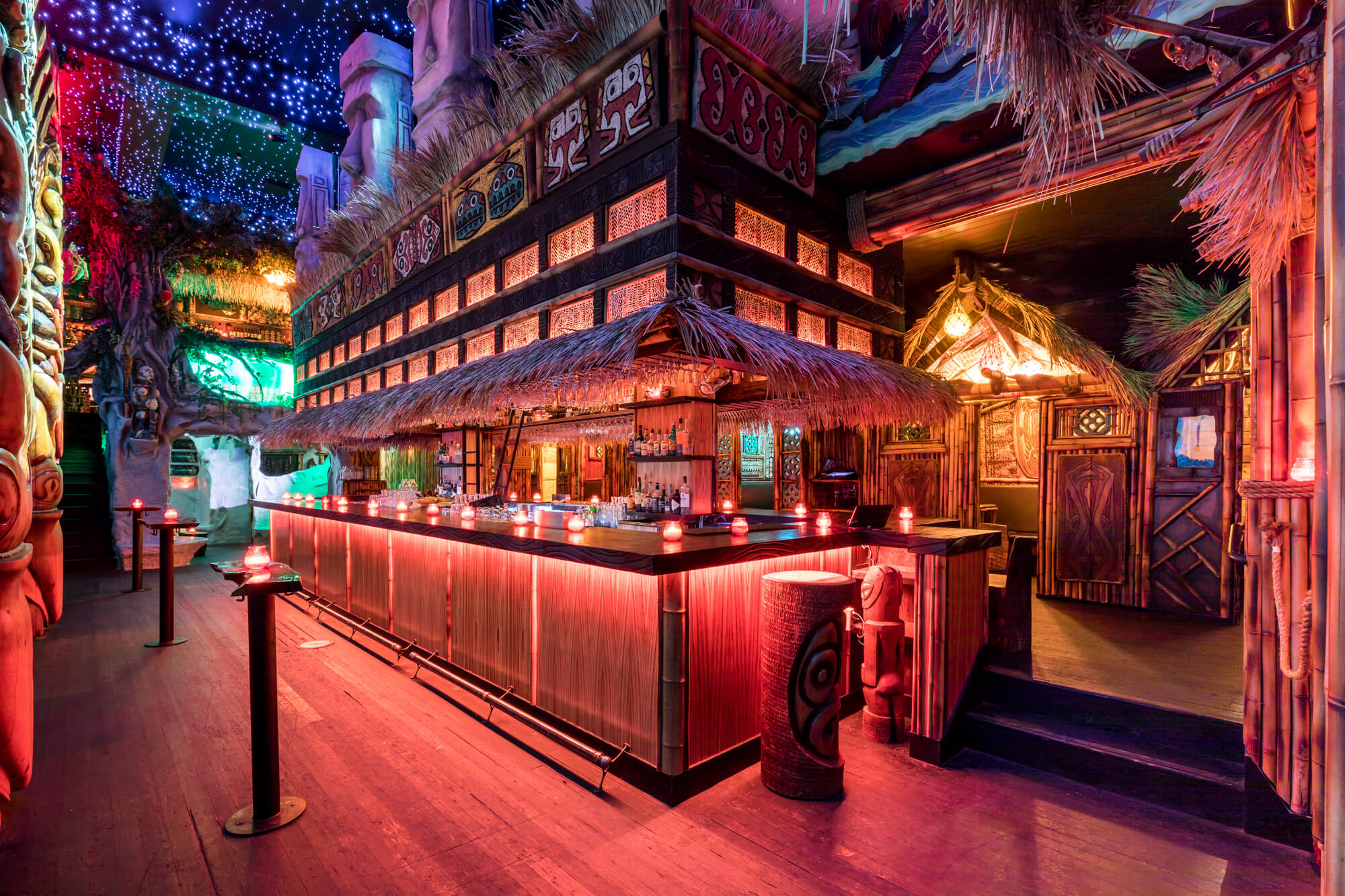 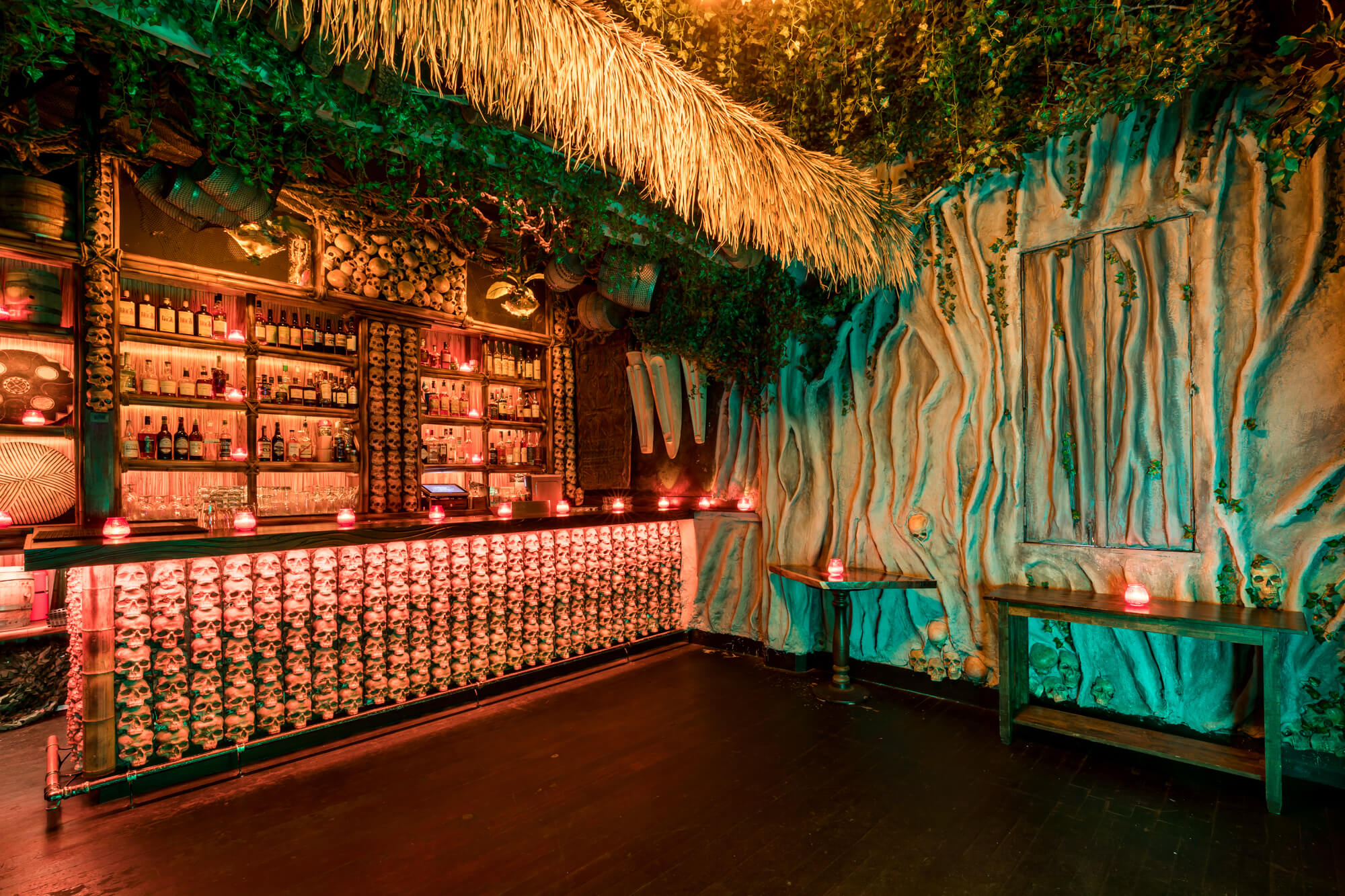 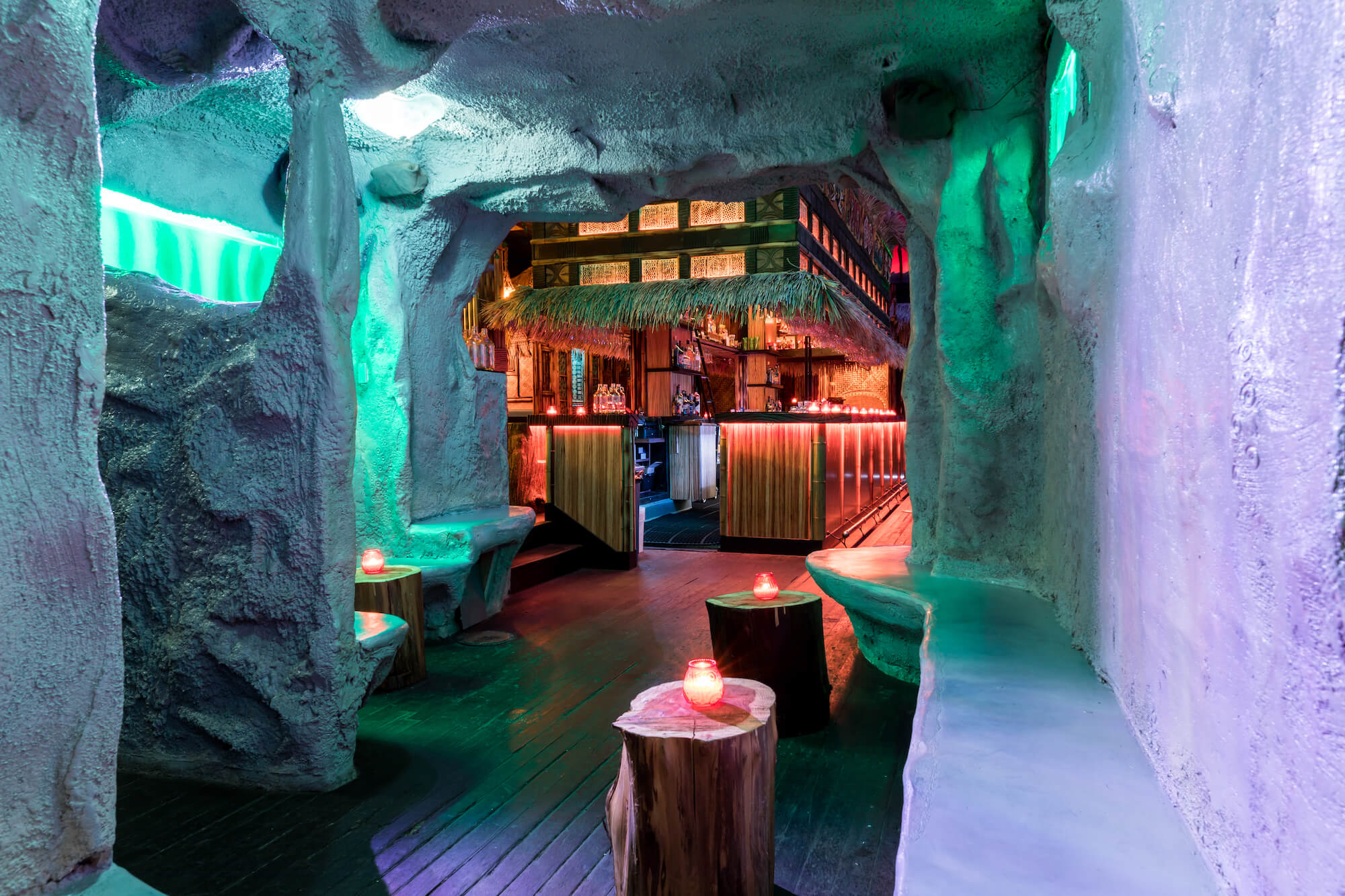 Zombie Village, a tiki noir lounge from the owners of Bourbon & Branch, quietly opens in the Tenderloin

What Our Customers Have To Say

"Cozy little nooks, authentic tiki drinks, & great customer service. There's quite a few tiki bars to choose from in the area, but this one stands out amongst the rest! We paid a little extra to take one of the mugs home as a keepsake. Definitely made our night!"
There's More 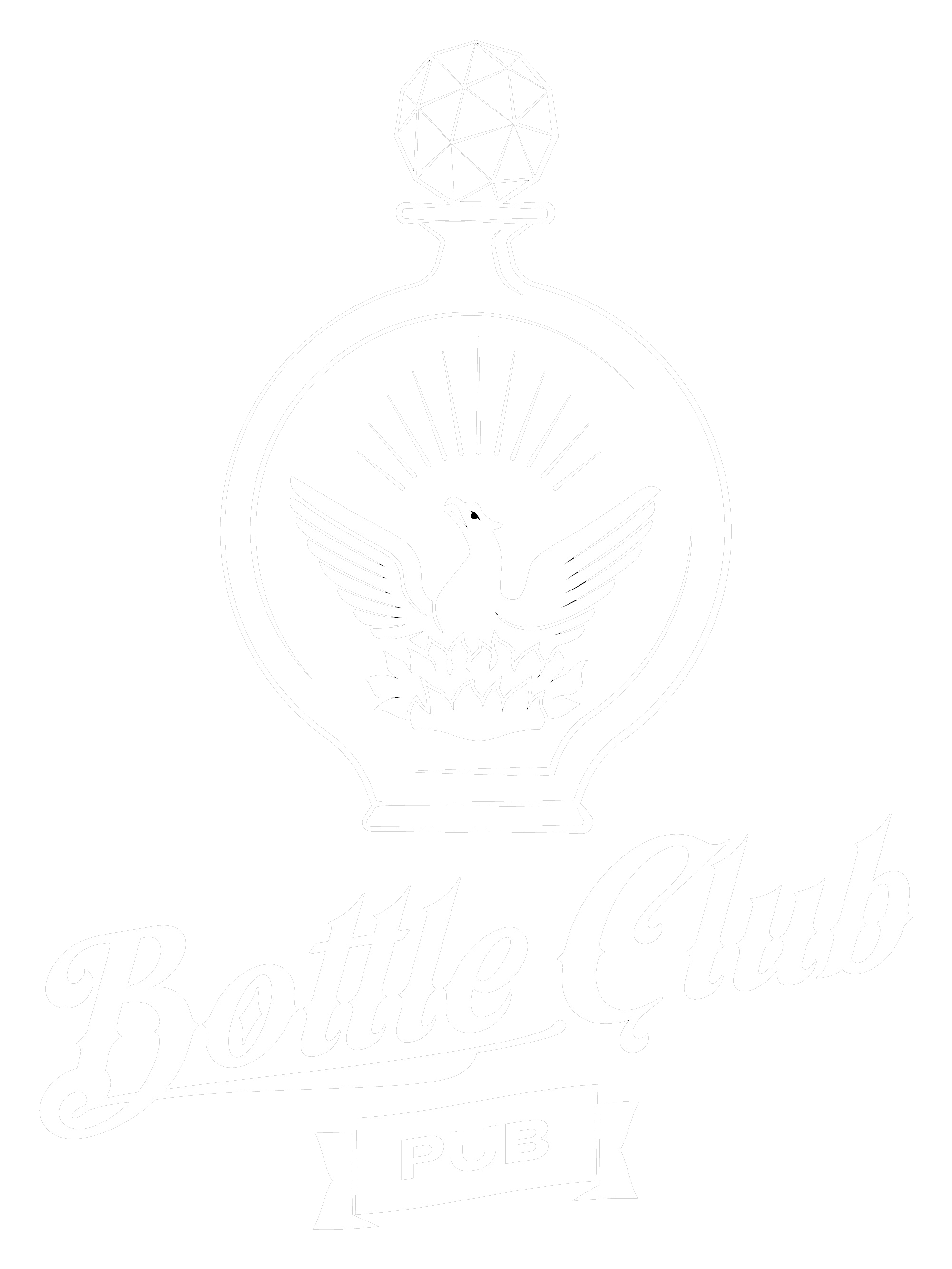