The history of alcohol and medicine has forever been closely entwined. For years, an apothecary cured the ills and troubles of everyday life, some might say that the bartender has historically done the same.

In The Devil's Acre we pay tribute to the Barbary Coast era of the 1850's to the early 1900's. This area was born during the California Gold Rush. However, the San Francisco Barbary Coast was not a place in which to lose your wits.

The early decades of the Barbary Coast were blighted by persistent lawlessness, bordellos and gambling. As time developed, the city government wrestled and turned the Barbary Coast into a maturing entertainment scene of dance halls and jazz clubs that would influence American culture for years to come.

Don't be afraid to come join us at The Devil's Acre and step inside to sample a time when the difference between a saloon keeper and pharmacist wasn’t much, and both were prone to prescribing a variety of alcohol based mixtures that were supposed to “cure what ails you.” 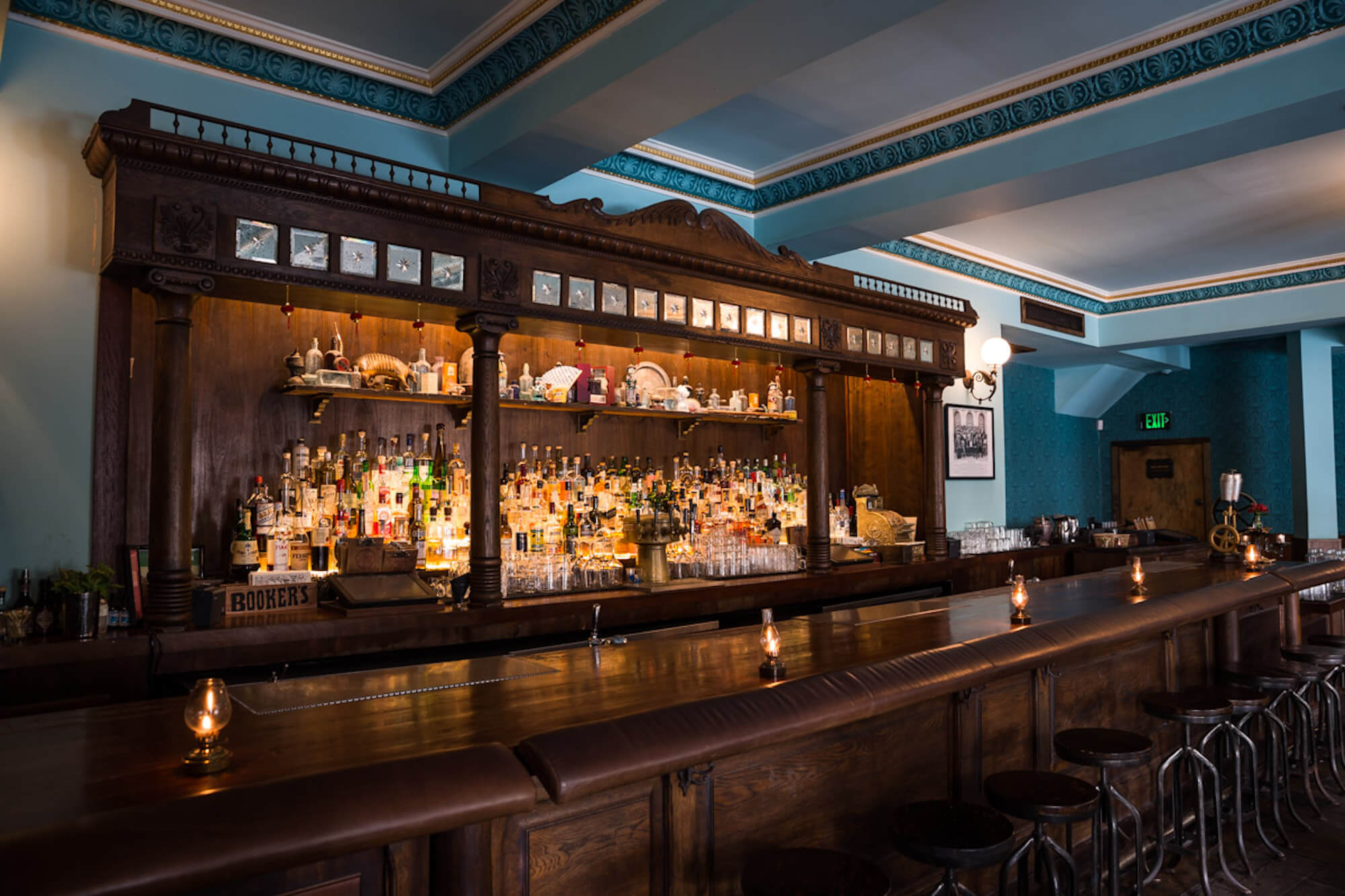 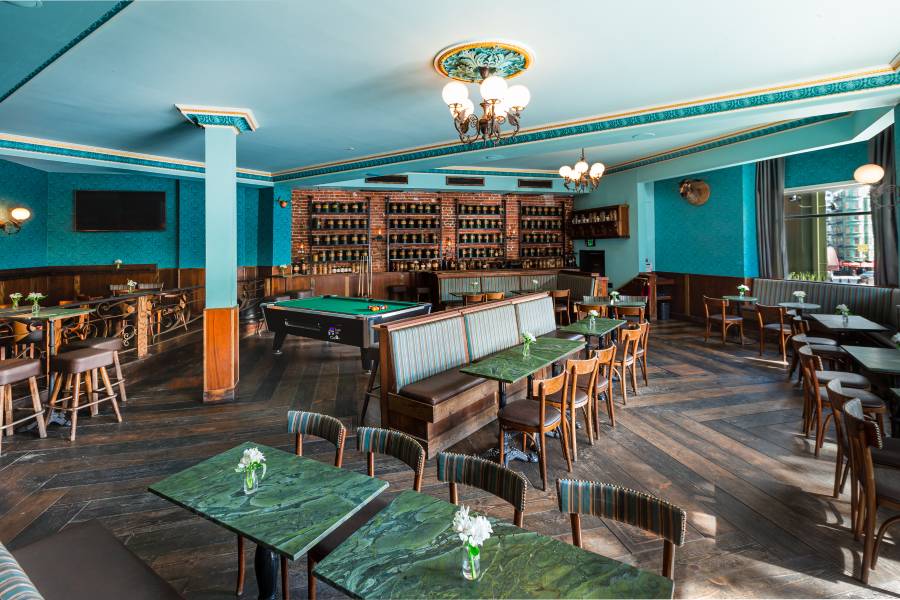 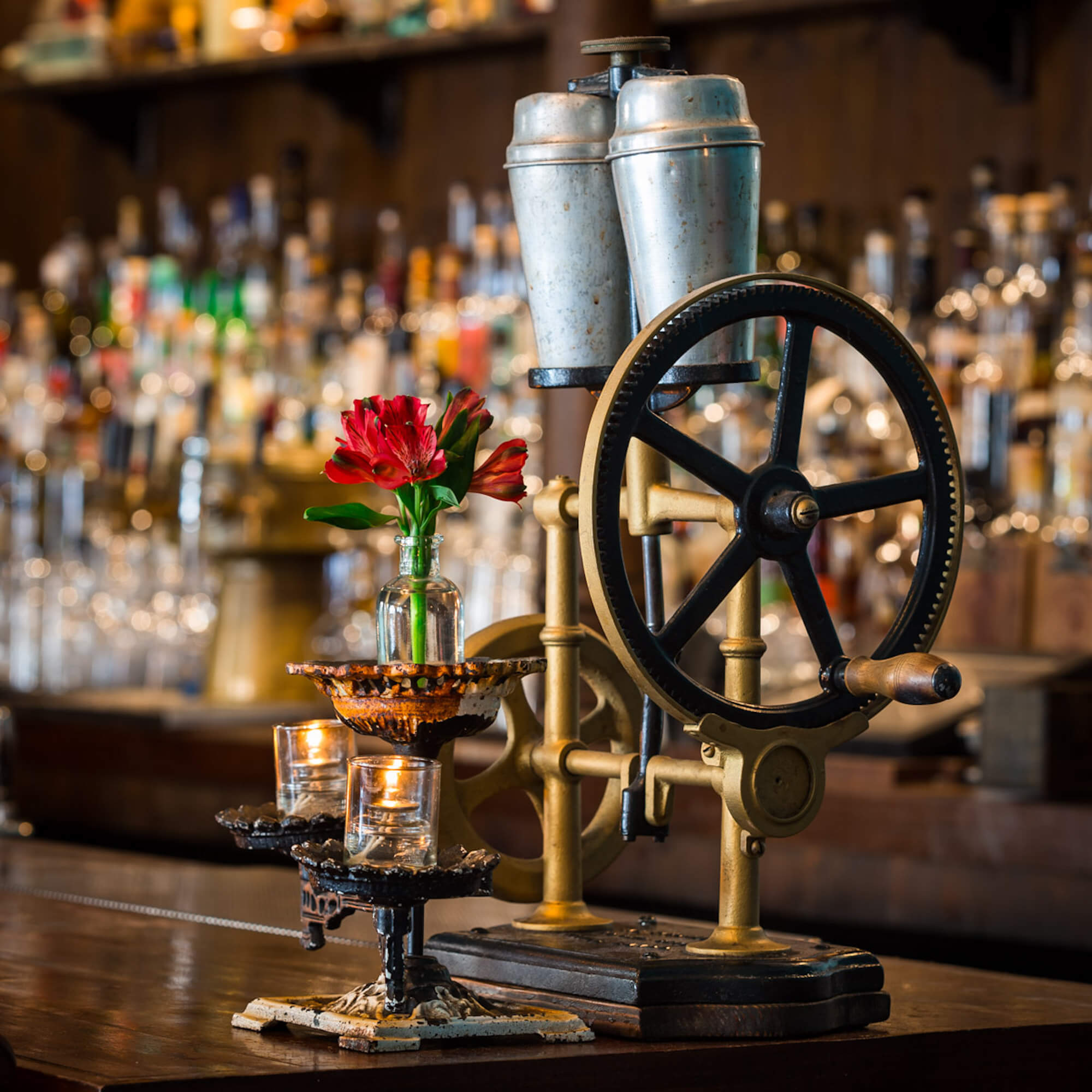 Devil's in the details at North Beach apothecary bar

What Our Customers Have To Say

"Definitely great vibe. Very clean. Not too dark, not too bright. This place has a classic feel to it, and the live music is just right. The bar tender provided great and polite service. I went on a Thursday night and it was moderately full."
There's More 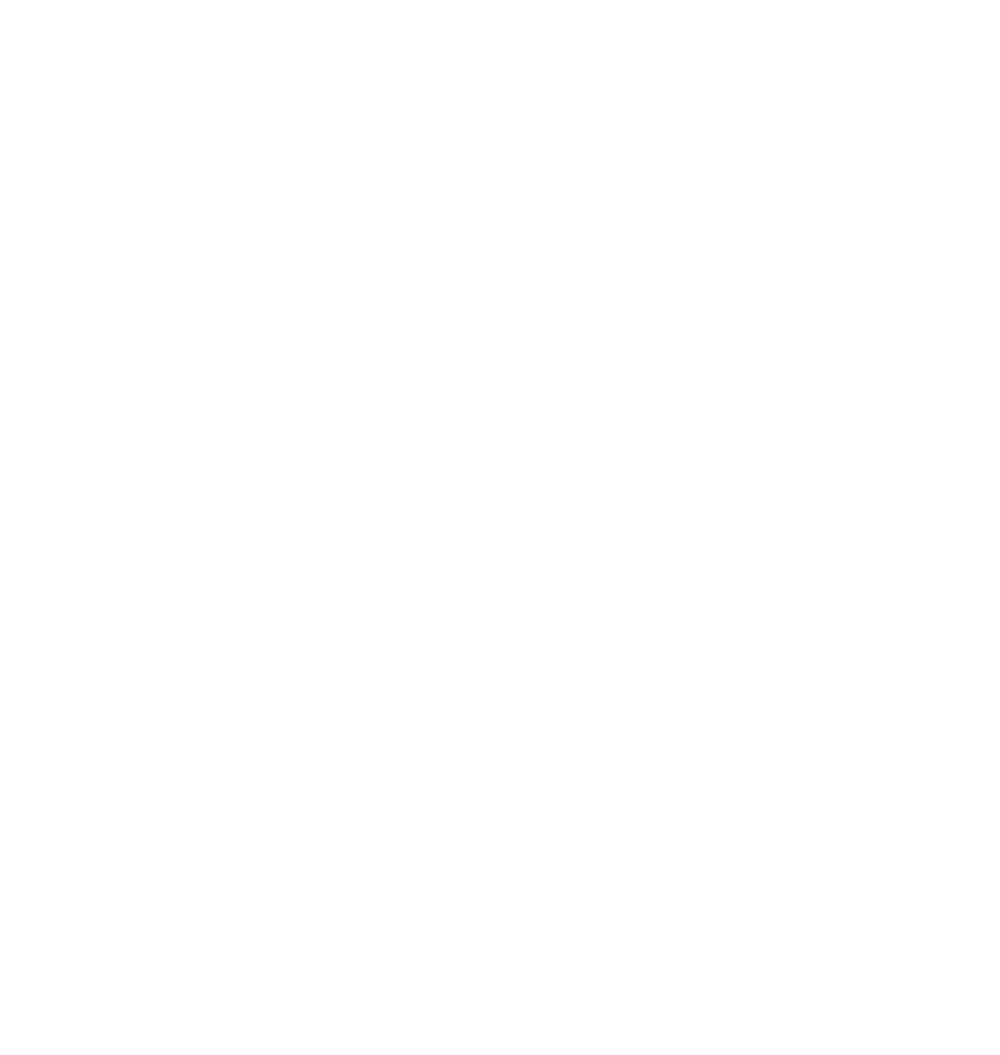 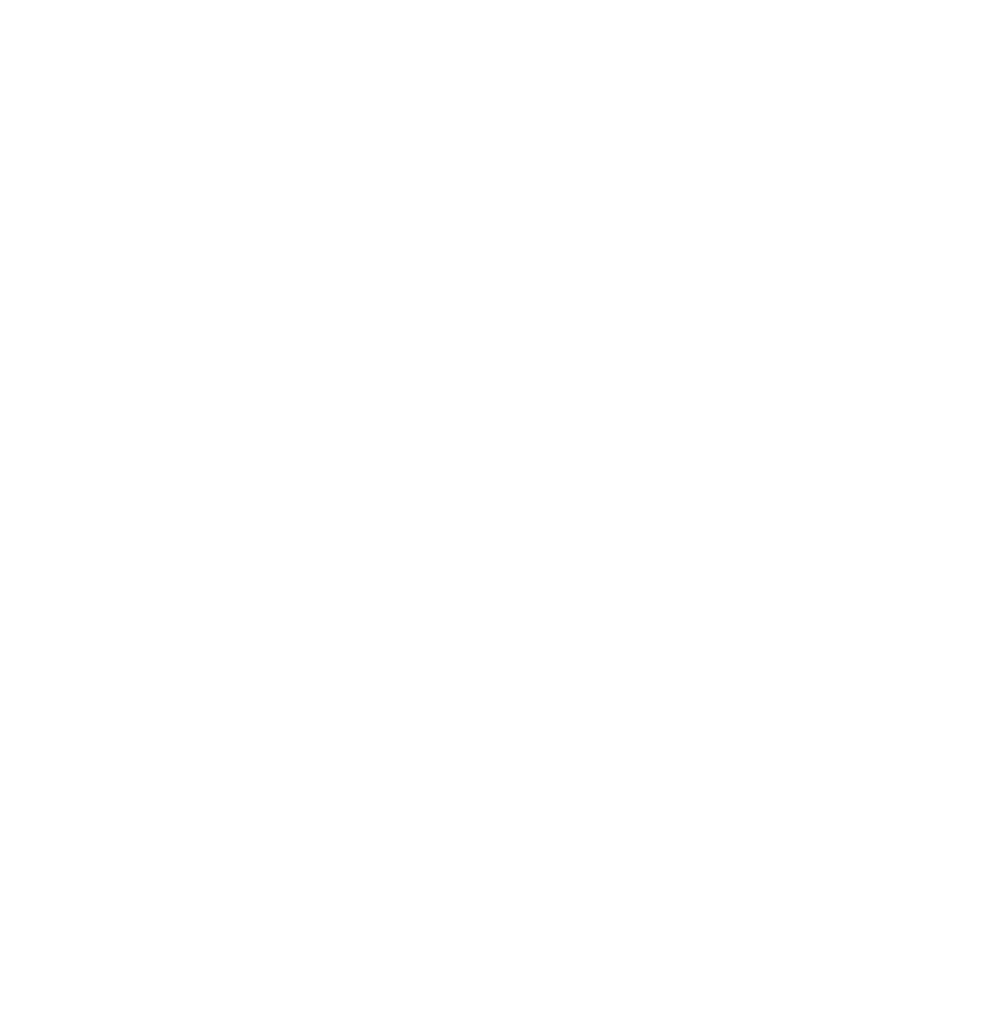